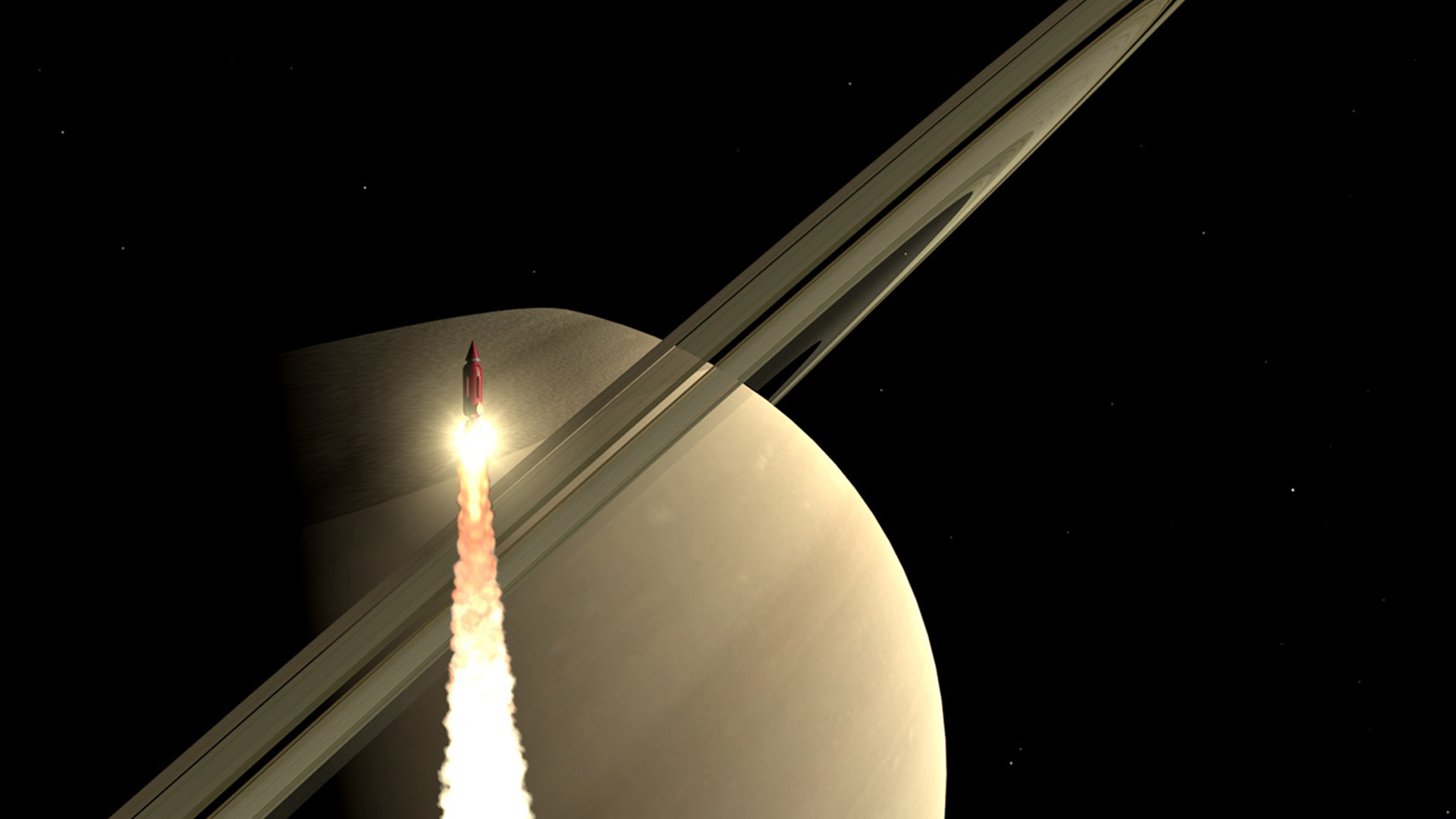 I have had a request from a listener called Khoa for a podcast about science and cosmography. This is an interesting request as I’ve never really come across the word cosmography before.

The cosmos means the world or perhaps the universe. The word cosmopolitan relates to the people of the world or citizens of the universe. The first man in space was Uri Gagarin – he was a cosmonaut which means space sailor – I love that. The suffix graphy means drawing, like in the word photography which means drawing with light. There are loads of words that have graph or graphy in them that are related to drawing or making pictures. After photography, the most common is probably pornography – I’m not going to describe that, but it’s to do with … pictures.

So the topic of cosmography is about drawing or mapping the cosmos or the universe and I think it will make a great topic for a podcast. In fact, it’s such a good topic that I am going to make two podcasts. You see, I have been reading some articles about the recent Atlas 5 launch which is the latest NASA rocket, carrying satellites into orbit and another article about the James Webb space telescope that is due to be launched into space in December this year. I’m going to summarise these articles in this and the next podcast and then focus on the important vocabulary related to cosmography.

I now want to focus on some language. The most important vocabulary items related to cosmography from this story are: stargazer, planet, orbit, rocket, launch and satellite. However there were a couple of other items I will also talk about: a reversing manoeuvre, glowing clouds of vapour, ufo and aliens and monitor.

A stargazer spelled s – t – a – r – g – a – z – e – r is a person who looks at the sky at night. Normally this means an astronomer, but it can be anyone who likes looking at stars. The verb gaze: g – a – z – e means to look at something for a long time. People gaze into the eyes of the people they love and daydreamers gaze out of the window when they should be working.

The next word is planet p – l – a – n – e – t.  A planet is a large lump of rock or metal, sometimes rocky and sometimes gas that moves in a circular orbit around a star. The sun is our star and has 8 planets, Mercury, Venus, Earth, Mars, Jupiter, Saturn, Uranus and Neptune.

Orbit is a verb and a noun. It’s spelled o – r – b – i – t. To orbit means to travel in a circular path around an object. I spoke about this word before in a podcast about the Mars rover. It’s almost always used to talk about planets that orbit the sun and satellites that orbit the Earth. The noun describes the path that an object, say a satellite, takes as it travels around the larger object. We say that a satellite is in orbit when it is in a stable path. The force that keeps the planets in orbit is called gravity in English. If something is trapped in a circular path as it travels around an object with a strong gravitational pull then it is in orbit.

A rocket spelled r – o – c – k – e – t is an object that burns fuel in a way that the gasses produce thrust which means they force or push the rocket very quickly up into the air. Normally rockets are large cylindrical objects that fly into space, but they are also weapons and can be used to fire explosives at an enemy. Rockets are also a type of firework that flies up into the air before exploding.

Launch can also be a noun or a verb. It’s more commonly used as a verb and is spelled l – a – u – n – c – h. It is a regular verb. I think the main meaning is to send a rocket into space. To launch a rocket means to fire the engines and fly the rocket from the ground up into the air. However, you can also use it to talk about boats. When a boat is put into the sea, it is launched. Interestingly, the word is used more commonly to mean to start  or introduce a new project or programme. If a food company starts selling a new type of food, a new snack, then when they start selling and marketing the product, they will launch the product.

There are five more items that I want to look at. I said that two hours after launch, the rocket performed a reversing manoeuvre. To reverse means to drive backwards. In my car, I have 5 forwards gears and reverse. If I want to drive backwards, I have to put the car into reverse and then I can reverse. A manoeuvre is a series of movements that you do to perform a task. Normally manoeuvres require skill and attention. When you do a driving test in the UK, you have to perform three manoeuvres, a three point turn which is how you turn a car around when there’s not enough room to drive in a circle, you have to reverse park and you have to reverse around a corner. Manoeuvre is a hard word to spell – I can’t spell the word, but I have it written down here – it’s m – a – n – o – e – u – v – r – e. It’s the oeu in the middle that I always get wrong.

A glowing cloud of vapour

When the rocket performed a reversing manoeuvre, it released a cloud of vapour that glowed – it was a glowing cloud of vapour. Vapour is spelled v – a – p – o – u – r.  Vapour is either gas or very small drops that hang in the air. Scientists say that steam is water in a gaseous state and that you can’t actually see steam. They say that the stuff you can see coming out of your kettle or if you are boiling water is water vapour. However, it’s very common to talk about clouds of steam or steam billowing from a steam train. To billow is a very advanced verb and it means to fill up or spread out in the air. Smoke billows from a burning biol;ding and the sails on boats billow in the wind.

When people saw the glowing clouds of vapour and the rocket performing its reversing manoeuvre, many of them thought it was a ufo. A ufo is an abbreviation of the phrase unidentified flying object. This really means anything you see in the sky if you can’t tell what it is. Most things in the sky are birds or aeroplanes, but some things are more difficult to identify. There is a really famous video of a tic-tac ufo taken from a military jet.

Lots of people think that ufos come and visit the Earth and that they are being driven by aliens. An alien a – l – i – e – n is a creature from another planet. I knew a man in Canterbury who said he was an alien and another who said he met aliens regularly. I’m not sure why they visit Canterbury. You can use the word as an adjective to describe something that’s different and from a different country or culture, but usually it means creatures from outer space. If there are any aliens listening to this podcast, please say hello in the comments section.

The last word I want to talk about is monitor m – o – n – i – t – o – r. This can be a verb or a noun. I think most commonly, it’s a noun and it means the screens that you look at when you are using a desktop computer. But it can also mean to watch something carefully to see if there are any changes or to learn about it. Doctors monitor a patient’s symptoms, they regularly examine their patients to see if their symptoms have changed.

Now, I’m going to repeat the summary of the Atlas 5 launch articles so you can hear the language from this podcast in context again. Listen again for today’s vocabulary: stargazer, planet, orbit, rocket, launch, satellite, a reversing manoeuvre, glowing clouds of vapour, ufo,  aliens and monitor.

I will make another podcast about the launch of the James Webb space telescope that’s going to take over from the Hubble telescope. In that podcast, I will talk about some more advanced vocabulary related to cosmography including phrases like the observable universe, different types of galaxies, matter and radiation.