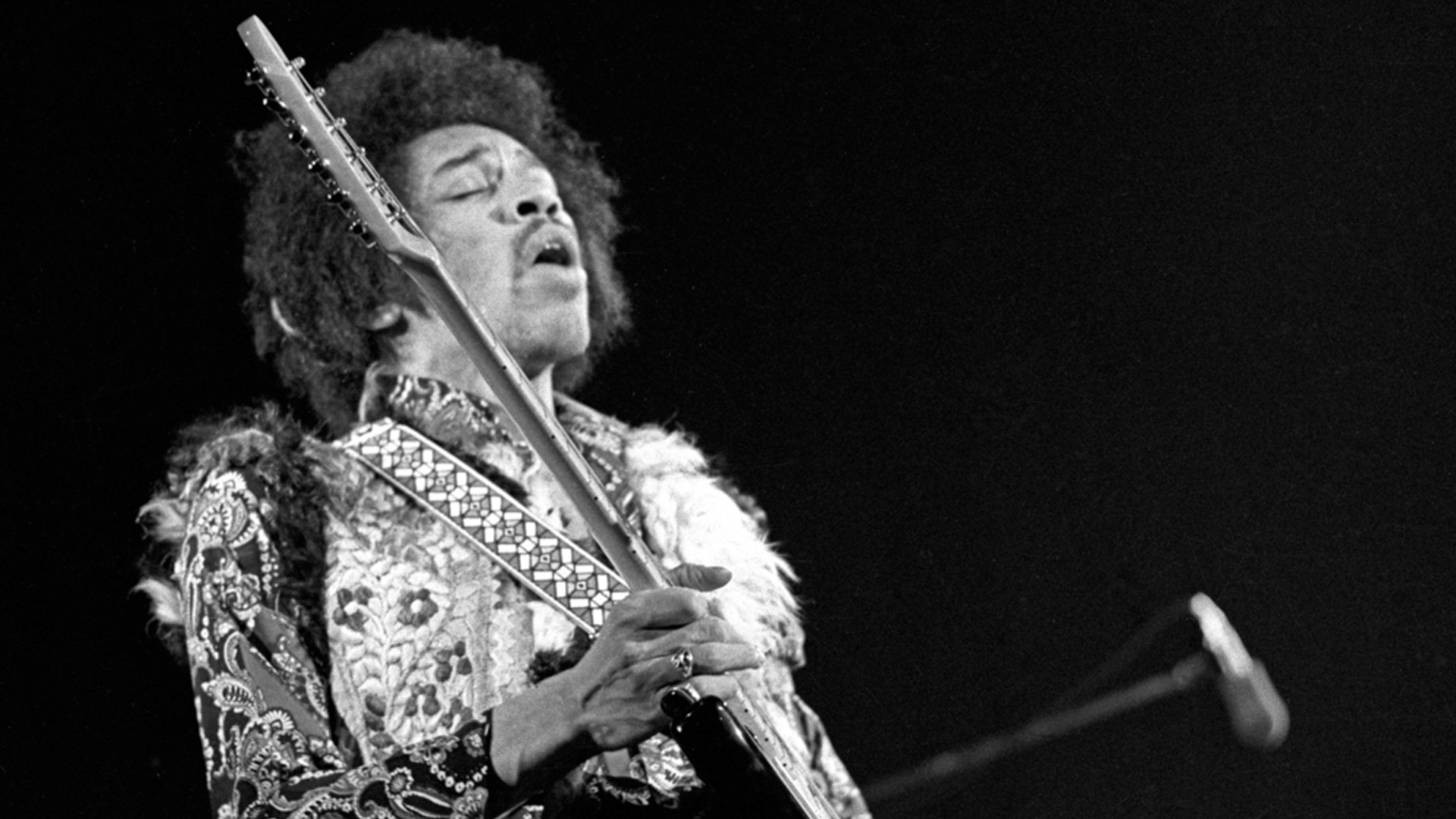 Today, I want to talk about one of my favourite songs. This is a C1 podcast so the language I’m going to look at is for advanced learners. From about the age of 13, I have been a massive fan of Jimi Hendrix. I was learning to play the guitar and had been listening to Guns ‘n Roses and Iron Maiden and then I listened to Bold as Love which was Hendrix second album and it blew me away. I had never really understood how expressive music could be. Anyhow, the song I want to talk about is from Hendrix’s first album Are you Experienced and is called The Wind Cries Mary.

I think that the lyrics are sort of impressionistic – at least, that’s what I get from them. While there surely is a meaning, I’m not completely sure what it is. I’ll do my best at explaining it, but I think a lot of it is playful and I’m probably getting it wrong. I will, however, be able to explain the interesting vocabulary.

The song starts with the lines:

After all the jacks are in their boxes

And the clowns have all gone to bed

The word jack has several meanings. I have heard jokes about most of them all my life. In this lyric, a jack is a worker. You can have lumberjacks who chop down trees, steeplejacks who work on tall buildings high in the air, jacks of all trade who, well, do a bit of everything and regular jacks who do manual labour. There is another meaning and that relates to a children’s toy called a jack-in-the-box which is a box with a handle on the side. A child can turn the handle and usually, music plays. And after a bit, the top opens and suddenly, a little clown on a spring pops out to surprise or scare the child. There is a word coulrophobia which means an irrational fear of clowns. I wonder if people who suffer from this were given jack-in-the-boxes as toys when they were little.

The next line: and the clowns have all gone to bed. Well, the clowns could be all the other workers, office workers and teachers and business people.

You can hear happiness staggering on down the street

In the first chorus Hendrix sings:

And the wind whispers Mary

Now, this song was written after Hendrix had got into a fight with his girlfriend about food and his girlfriend had left him. Apparently, Hendrix didn’t like the way she made mashed potatoes. I didn’t know this before I started preparing for this podcast and I have to say; I think it is remarkable that such a beautiful song has such a humble story behind it. Hendrix’s girlfriend was actually called Kathy. Mary is her middle name. Kathy Mary Etchingham was the inspiration for quite a few of the best songs ever written. So, perhaps the song should really be called The Wind Cries Kathy. It doesn’t have quite the same resonance, that is, the name Mary is associated with Christianity and represents all women better than the name Kathy.

If you hear names in the whispers of the wind, that means your mind is drawn back to the name. I think that this means when Hendrix was left alone, he felt sad and remembered Kathy Mary.

In the next verse he sings:

A broom is drearily sweeping

Up the broken pieces of yesterday’s life

A broom … is this a common noun. It’s a long pole with a brush on the end for cleaning the floor. When you use a broom, the verb is sweep. You sweep the floor with a broom. A broom is drearily sweeping. Dreary is an adjective that means dull and boring. Really dull and boring. When I was a child and it was raining and I couldn’t go out and play, I was glum and bored. To me, that was what dreary meant. In the song, Hendrix is drearily sweeping the floor – so he’s sweeping in a bored and unhappy way.

He is sweeping up the pieces of yesterday’s life. Now, apparently, there is some literal truth to this. When Kathy Mary stormed out following the mashed potato argument, plates were thrown and broken. So Hendrix probably did have to get out a broom and sweep up the mess. What’s more, he did it the next day. There must have been broken plates and lumpy mashed potato strewn on the floor for a whole day before Hendrix could be bothered to get the broom out and clean up the mess. And brilliantly, as he was sweeping up the pieces of yesterday’s dinner in a sad and unhappy way, he was inspired. He probably thought that this was a good metaphor. He couldn’t say a broom is drearily sweeping up the pieces of yesterday’s mashed potato dinner and it was a metaphor for the domestic happiness he had with Kathy Mary.

Somewhere a queen is weeping

Somewhere a king has no wife

And the wind, it cries Mary

A queen is weeping. Well, to weep means to cry dramatically. There’s actually a scale or cline for crying. At the bottom is sniffing. And then comes sobbing. Sobs are when your body does a little shake, a bit like a cough. And then crying, which means continuous sobbing and tears then weeping, which involves lots of tears and more dramatic noises and then comes wailing which is the top of the crying scale anything above that becomes screaming and that’s not really the same thing.

The queen is weeping and the king has no wife. Well, this makes it clear what the song is about. I think that the king and queen are mentioned because we started with jacks and they are all picture cards in a deck of playing cards.

The traffic lights they turn a blue tomorrow

And shine their emptiness down on my bed

Traffic lights are red amber and green. We say amber for the middle traffic light, not yellow. It’s a bit warmer than yellow, a sort of yellowy-orange. I really don’t know what it means if they turn blue. Blue is the colour of sadness. Hendrix plays the blues. I looked online to see if anyone had a better idea and Ryan from Stockport suggests that traffic lights represent a society obsessed with order and that turning blue is a fantasy that shows a break with that society. I also checked to see where Hendrix lived in London with Kathy Mary and there isn’t a trafficlight close enough to their flat to shine anything on his bed. There are some traffic lights just down the road, so perhaps he was looking out the window at the traffic and waiting to see if Kathy Mary was coming home. That way, every time they changed and a new stream of traffic was released, every car that wasn’t Kathy Mary reminded him of the emptiness of his bed.

In the next line, he is talking about Britain.

‘Cause the life that they lived is dead

If something sags, it is lower in the middle. So if you put a shelf between two posts and then you put some heavy books on it, it will sag a bit. If something is saggy, it’s kind of old and droopy. I think that Hendrix was feeling pretty down at this point. He was miles from his home in America, he came over to the UK to record some music and now the whole country seemed old droopy and downstream because the life they lived is dead.

And the wind screams Mary

It’s not just reminding him, it’s screaming her name.

Will the wind ever remember?

The names it has blown in the past

And with its crutch, its old age and its wisdom

It whispers “no, this will be the last”

And the wind cries Mary

I like this imagery. The wind whose voice carries the names of those we love is personified, it’s made into a character, an old wise character with a crutch, which is a device people use to help them walk. It’s like a long walking stick that you can put in your armpit. Jimi has the wind saying no, I won’t remember the names. It’s crying the names now, but it won’t remember them forever.

So Jimi Hendrix wrote this song. Maybe the wind will forget, but through this amazing song, the world will remember Mary, Kathy Mary, forever.

If you have enjoyed this podcast, please leave me a comment or a rating or a review. I’d like to remind everyone that you can read the transcript for this podcast and complete some language activities on LearnEnglishVocabulary.co.uk.

Test how well you have understood the vocabulary

Listen and then type the words 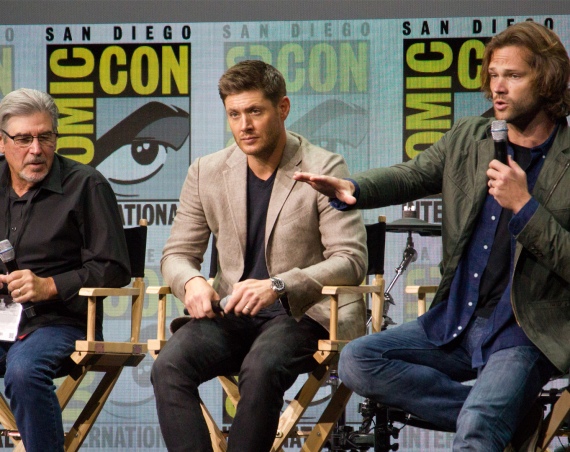 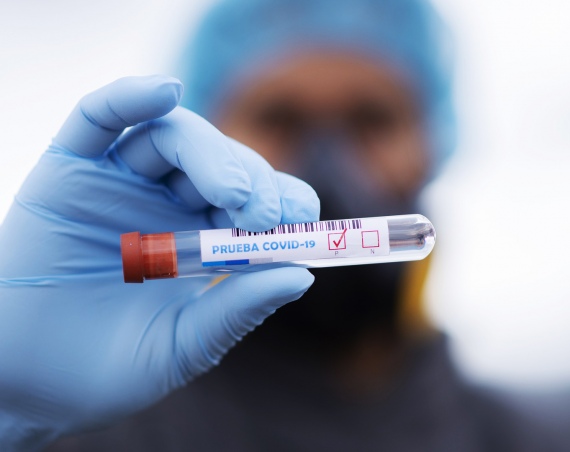 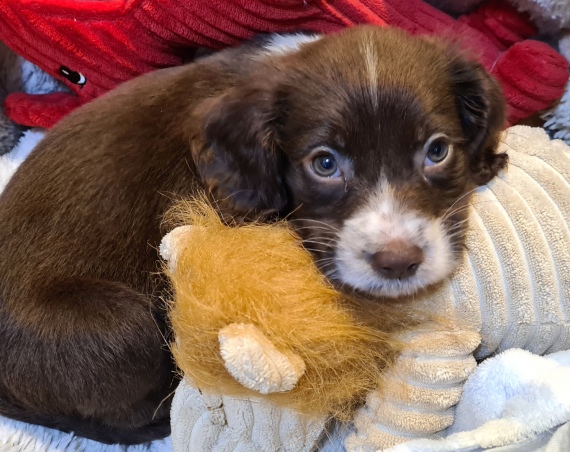 The most popular pets in the UK