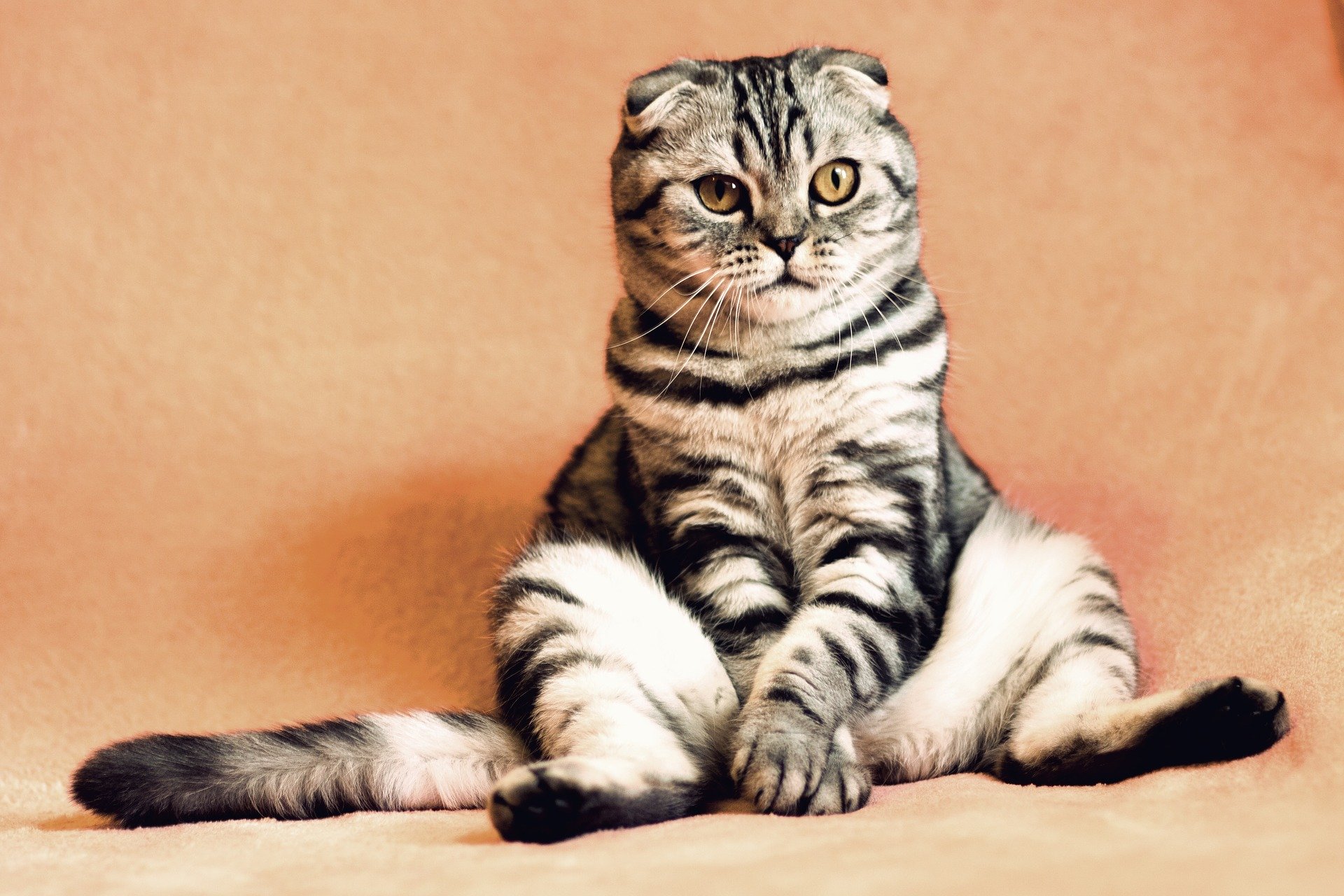 Phrases with the word cat

This podcast is C1 which means that I’m going to describe some advanced vocabulary. Generally, for this level podcast, I’m going to focus on advanced idioms and expressions. To start with, I’m going to look at five idioms that have the word cat in them.

The idioms I’m going to describe are: to let the cat out of the bag, to set a cat among the pigeons, cat got your tongue, a fat cat and to be like the cat that got the cream.

I’m not sure that any of these expressions were invented by cat lovers. In fact the first two I want to talk about have a very sour view of our feline companions.

Let’s start with a fat cat. This is used to talk about very wealthy and powerful people. CEOs and the types of people who fly around the world in private jets and who seem to have little regard for the majority of people. It comes from politics. Fat cats were originally the people who made big donations to political parties, but has now come to mean the very rich and powerful. I can’t help but feel that the person who coined this phrase was a dog owner. You see, people who love dogs think that cats seem cold and aloof. They seem to think they are better than everyone else. A fat cat might seem like a smug, self satisfied animal. Whereas a fat dog is just a chunky good boy. Still, it is quite a good expression to describe wealthy middle aged men, less frequently women, who believe that their wealth and fortune makes them special, perhaps it does, but nobody likes a smug, self satisfied person and more than a smug, self- satisfied fat cat.

The next idiom is to look like the cat that got the cream. This is similar to fat cat in that it is based on the idea that cats are rather pleased with themselves. Now if you imagine how a cat might look – considering their already over-inflated egos – if he or she actually achieved something. Well, they would seem really pleased with themselves; proud and self-satisfied. And that’s how the idiom is used to talk about people. We use it when someone looks really proud of themselves – but not in a good way. I don’t think you’d normally use it to talk about an athlete celebrating winning a race or scoring a goal. There are some athletes who seem a bit smug about their successes, but you’d be more likely to come across this phrase when talking about a business man looking pleased with themselves after securing a very profitable deal. President Trump often looks like the cat that got the cream.

Let the cat out of the bag

Let’s move on to the next idiom; to let the cat out of the bag. This is a strange expression. Who puts cats in bags? I had a ginger tom when I was growing up and I don’t think there was ever much chance of getting him in a bag. However, if you had managed somehow, when you let him out, you would want to stand back. This idiom is interesting because the cat stands for a secret. If you let the cat out of the bag, you reveal or tell someone a secret that you weren’t supposed to, usually unintentionally. I have read that this expression comes from an old scam in which people would put a cat in a bag and try to sell it as a piglet. If you open the bag, the cat will escape and reveal the truth. So, if someone tells you a secret, be careful what you say in case you accidentally let it slip and let the cat out of the bag.

Cat got your tongue?

The next phrase is Cat got your tongue? This is another odd phrase and I have no idea how where it comes from. It’s used to informally interrogate someone about why they are not talking. It’s quite friendly and playful and should not  be used in a formal interview situation. It’s only really used as a question. The full question would be has the cat got your tongue? But I think it’s always shortened to Cat got your tongue? The more I think about this expression, the weirder it seems. I can’t really imagine a situation where a cat could stop you from talking by holding your tongue. Let’s move on to the last phrase.

To set a cat among the pigeons

So there are five idioms that are based on some strange ideas about cats.

Complete the activity to see how much you can remember.