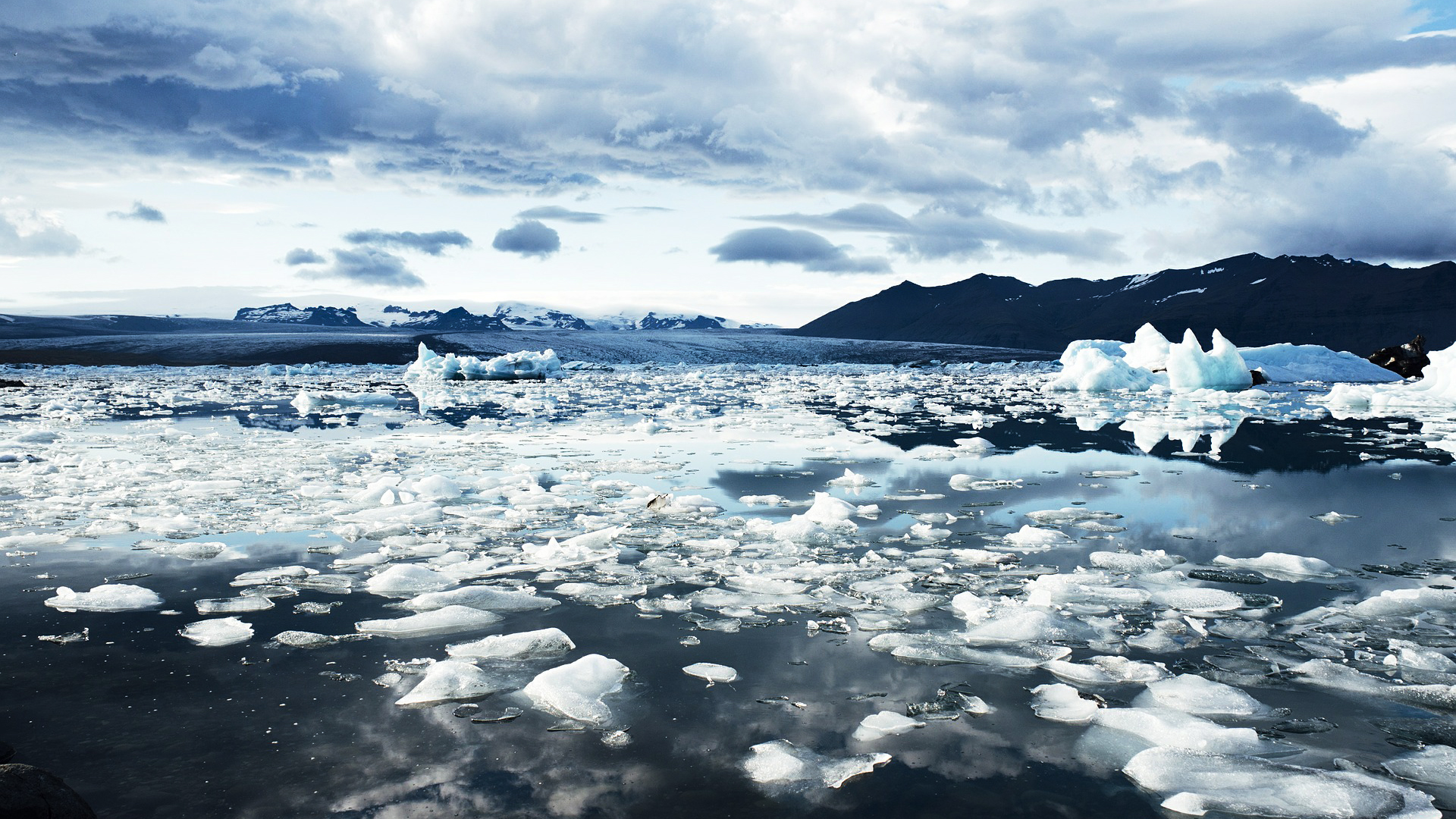 Heatwave in the Arctic Circle

It’s a hard place to live because most of the time it’s so cold. The sea in the Arctic is often frozen and you will find great floating mountains of ice called icebergs. The climate of the Arctic, that is the sorts of weather conditions that are normally found there is cold with long dark winters and short cool summers, but this year things have been different. In Siberia, a region in the North of Russia with a lot of land inside the Arctic Circle, there has been a heatwave. This means that they have had an extended period of unusually hot weather. Scientists say that this heatwave would be impossible if it weren’t for human-caused climate change.

Scientists around the world agree now that the high levels of CO2 in the atmosphere that comes from burning fossil fuels in factories, power stations and transportation has had an impact on the climate on the planet. This climate change means that we are experiencing different weather patterns and can expect entire ecosystems to change. Already, there is less sea ice in the Arctic and areas of frozen land within the Arctic Circle called permafrost are melting. People are concerned that when the permafrost melts, massive amounts of methane, a powerful greenhouse gas, will be released making the situation even worse.

Polar bears are in trouble

One of the species at greatest risk from these ecological changes is the polar bear. The ecology of the Arctic is the relationships between the water, the land, the plants and the animals. The ecological change caused by the melting of the ice and the rising temperatures means that polar bears cannot hunt for food in the places they are used to. The natural environment that an animal lives in is its habitat. Polar bears natural habitat used to include vast tracts of ice which have now melted and the bears are in trouble. In the past, polar bears could sit by breathing holes created by seals. When a seal came along, the bears would pounce and catch and eat the seal. Now that the ice is melting, the bears are struggling to find enough food.

So there you have some advanced C1 vocabulary related to the Arctic and the stories that are in the news at the moment.