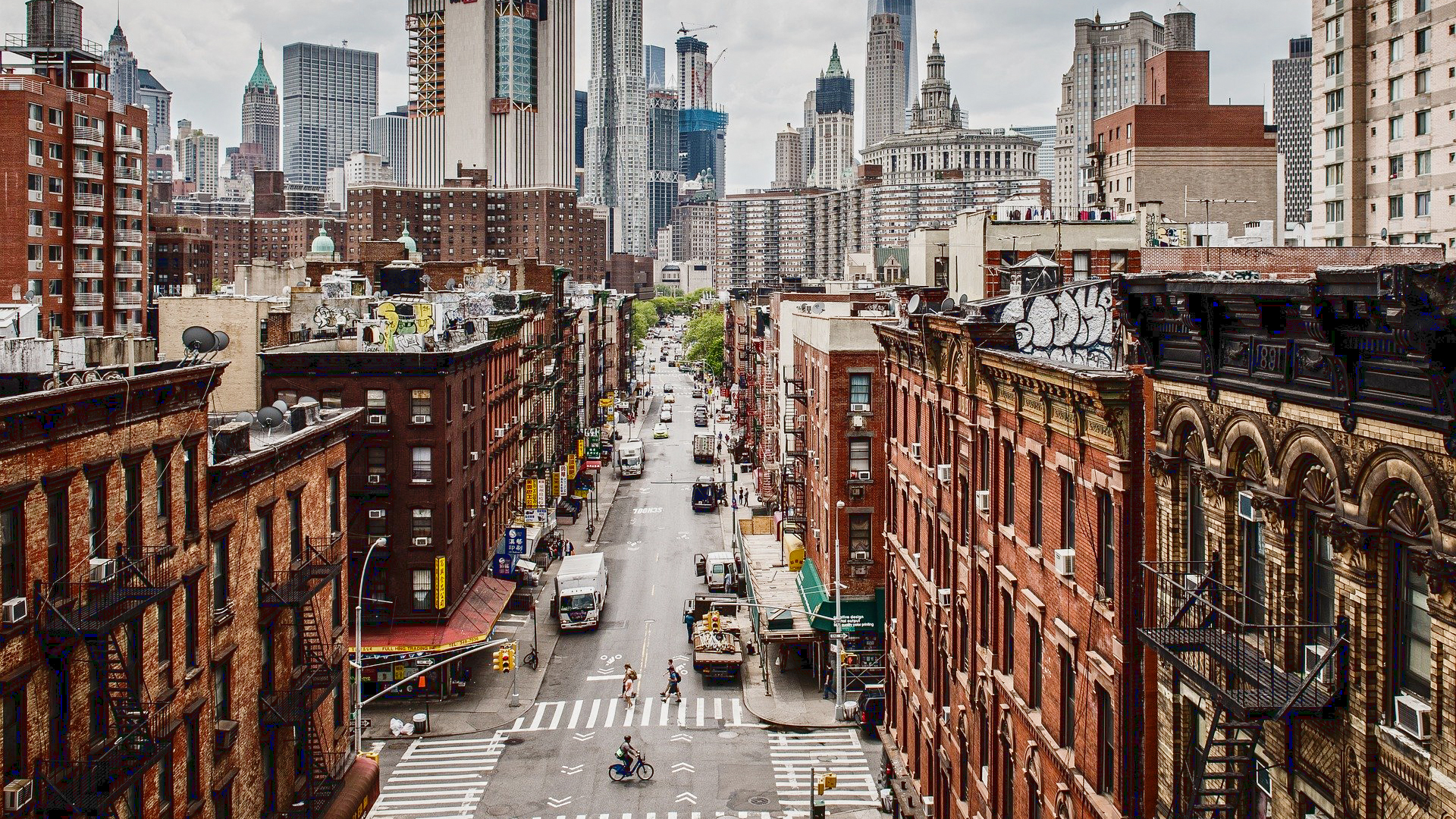 I want to start by saying thank you to everyone who has left me a rating or a review. I have been looking through the reviews on Apple and It’s really great to see so many. A few people have asked for transcripts. I do publish the transcript of every podcast on my website and on Buzzsprout, my podcast hosting site. I don’t know a better way to share the transcript. There is always a link in the podcast description.

I understand that this podcast will not be for everyone, but I would like to improve it if possible. I have received quite a lot of one-star reviews on iTunes and Deep See king in Indonesia says that they hate the everything. I would really love to hear how I could improve these podcasts so if you have any advice, please do leave it in the comments.

Today, I’m making a C1 podcast which means that the vocabulary I’m going to talk about should be suitable for Advanced learners. For advanced learners, I like to take a scene from a film or a song and explain the difficult vocabulary. If you have a song that you’d like me to explain or perhaps there’s a scene from a film that you don’t understand,  please let me know in the comments on Learn English Vocabulary.

I searched for the best inspirational speeches in films and found some suggestions and one that stood out for me was from the 1976 film Network. This is a film about a news anchor, that is, the person who reads the news every night. The news anchor is called Howard Beale and he has a mental breakdown after reading the depressing and sad news for so long. Every night, he reads sad stories about war and the economy and the fears that control people’s lives until he snaps and has a breakdown live on air.

I’ve looked through the transcript of that speech and have identified 9  words or expressions that I think are advanced. I’m going to play some clips from the film and then explain the difficult language. After the podcast, I advise you to watch the whole scene. You can find it    on youtube – I will embed the video at the bottom of the page on learnenglishvocabulary.co.uk for this podcast.

The first word is depression. Listen to this:

A depression is a long period where the economy, that is the businesses and money that a country has, is not working very well. It’s normal for economies to grow and shrink a bit, but when an economy shrinks for a long time, it’s called a depression.

The next expression is to go bust. Listen to this:

The dollar buys a nickel’s worth. Banks are going bust. Shopkeepers keep a gun under the counter.

If a business goes bust, it means that a business closes or fails and stops trading because it doesn’t have enough money to continue. At the moment, lots of businesses are going bust because of Covid-19.

The next expression is to run wild. Listen to this:

If something runs wild, it means it’s out of control. In the natural world, it’s good that animals run wild, but when the phrase is used in this way, to describe punks, or young people with no respect for authority, it means they are behaving badly without any fear of the police.

The next word is unfit. Listen to this:

We know the air is unfit to breathe and our food is unfit to eat, and we sit watching our TVs while some local newscaster tells us that today we had fifteen homicides and sixty-three violent crimes, as if that’s the way it’s supposed to be.

Unfit: this means that something is not good enough for a particular purpose. If you want to sell food, there are strict rules about cleanliness and hygiene. If your restaurant does not meet the standards of those rules, if it’s not clean enough, an inspector might say it’s unfit for selling food. When Howard says the air is unfit to breathe, he means that it’s not clean enough.

The next expression is steel-belted radials. Listen to this:

We sit in the house, and slowly the world we are living in is getting smaller, and all we say is –  ‘Please, at least leave us alone in our living rooms. Let me have my toaster and my TV and my steel-belted radials and I won’t say anything. Just leave us alone.’

Steel-belted radials are wheels or tyres. I’m not really sure. I think they were being advertised on TV a lot in the 1970s.

The next word is mad. Listen to this:

Mad means angry. Really angry. It can also mean mentally ill, but it’s not a nice way to talk about mental illness. In the 90s, for a while, it was quite a cool word that was used to mean exciting and unpredictable. In this situation, it means so angry that you lose control.

The next word is inflation. Listen to this:

I don’t know what to do about the depression and the inflation and the Russians and the crime in the street. All I know is that first you’ve got to get mad.

Inflation is term that is related to the economy. It’s when the prices of things go up. If you have high inflation, the cost of everything increases.

The next expression is to have value. Listen to this:

The value of a thing, is the amount the owner is prepared to sell it for or someone is prepared to pay for it.  Normally, we talk about the value of an object. Or we say something that someone is selling is good value when we think it is worth more money than it’s being sold for. So the value is a bit like the price, but it’s more personal. Sometimes, we think that something is valuable, not because of the money, but because of what it’s worth to us. So, I have a watch that my wife gave me when we were first together that is not worth a lot of money, but has a lot of sentimental value. So, it’s what you think something is worth. If something has no value, then you think it’s not worth any money. If on the other hand, it has value, then you are saying it is worth something. Howard Beale is angry because he thinks that the world is treating people as if they have no value.

The last expression is to take something. Listen to this:

I’m not going to take it any more. To take it means to put up with or tolerate something unpleasant. It means you don’t do anything to stop something unpleasant. If you are out with someone and someone starts saying mean things about you, you can tell them to stop, or you can ignore them. If you choose to ignore them, another friend might ask you if you are just going to sit there and take it?

OK – so there you have some C1 vocabulary from Howard Beale’s speech from the film Network I hope you have found it useful. Please do look up the speech on youtube to listen to the whole thing.