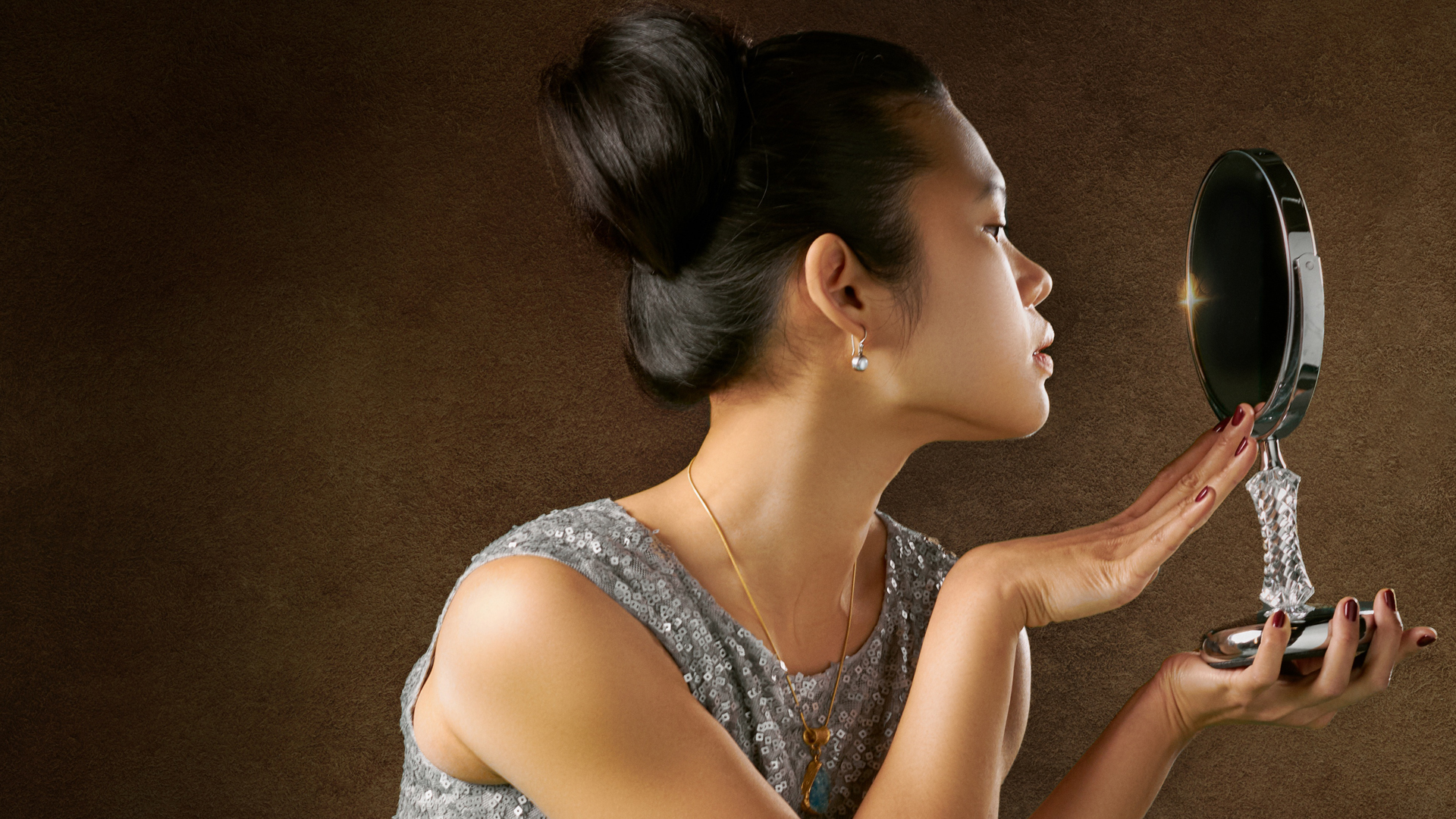 Today, I want to start by apologising for not getting these podcasts published as frequently as I hoped. I have mentioned before that I make these podcasts in the evenings after work and after my kids have gone to bed. Also, last Friday I got a new puppy. She is a very tiny cockapoo. That’s a cocker spaniel crossed with a poodle, or at least that’s what she’s supposed to be. She’s still very small and cries when she’s alone. So I’ve been getting up early which really is not in my nature to let her out and clean up after her before my boys come down and everything goes crazy.

Describing people in the news

This podcast is B2 so I’ve been looking through some upper intermediate vocabulary lists and thinking about what the focus of this podcast should be. Now, I was tempted to discuss some of the characters in the news at the moment. However, I don’t want to talk about politics as it’s all too depressing. But as I have been making notes, I have come up with a good list of negative adjectives that you can use to describe people.

I want to do this podcast like a quiz. This time, I’m going to copy the format of a TV show that I used to love called Blockbusters. I will tell you the first letter of the word and then describe the word so you can try to guess what the word is. So if the word was sad, the question would be: What s is an A1 adjective that means unhappy or sorry.

What V is an advanced adjective that is used to describe someone who is too interested in how they look or their own appearance or reputation. This is normally used to describe people who think they are beautiful and who spend a lot of time and money on their appearance. I think that both men and women can be described this way equally.

Do you know what v I am looking for?

The answer is vain. The noun form is vanity and it’s very similar to pride. I knew an English teacher in Spain once who took something like an hour deciding what shirt to wear. He had to put it on and then do some moves in front of the mirror, pouting and posing. I don’t think I’ve ever met anyone as vain as him. Often, vain people are also very boastful about their achievements or what they see to be their achievements.

What S is an upper-intermediate adjective that is used to describe someone who is determined to do something and refuses to change their mind about it. My youngest is still only 4, he’s going to be 5 soon. He has very strong ideas about food, and if he decides that he doesn’t like something, even if he’s never tried it, it is so difficult to make him try it. Even when he has tried it, if he does like it, he’s reluctant to admit it.

Do you know what s is used to say that someone refuses to change their mind or plans?

This adjective is stubborn. It is similar to strong-willed, but it’s definitely more negative. There is a phrase: to be as stubborn as a mule. Now I don’t know that mules are particularly stubborn, but I guess it would be pretty hard to persuade a mule to do something if it really didn’t want to do it. Sometimes, phrases like this get taught to learners because they are fun, but they don’t get used much by English speakers. I googled this phrase and found three pages of dictionaries and language websites before I found any authentic uses.

What I is an advanced adjective that is used to describe people who are not confident about their ideas or their friends and reputation. These people don’t believe in themselves, they lack self-confidence. If your boss constantly criticises you and never praises you when you do something well, you may start to feel this way at work.

What I am I looking for? The answer is insecure. Sometimes, if people are really insecure, they need praise and validation all the time or they get depressed and emotional. I feel sorry for people who are very insecure, but they can be exhausting to be around.

What A is an upper-intermediate adjective that is used to describe someone who is unpleasant because they seem to think that they are better and more important than everyone else. Sometimes, this is limited to a specific field, perhaps someone at work thinks they know more about a particular topic than anyone else, but more generally, it’s more holistic and these people think they are just better.

Do you know the answer? The A I am looking for is arrogant. This is a really tricky word because it is to a degree in the eye of the beholder. You see, sometimes, confidence can be seen as arrogance, but usually only by people who are a little bit arrogant themselves. So if at work, you have an expert on geography, someone in your office who is very confident about his or her knowledge of the world and where things are, you would be more likely to perceive their confidence as arrogance if you also have a good knowledge of geography. If they are boastful and dismiss others who know fewer rivers and capital cities then they probably are just arrogant and you don’t need to feel bad about not liking them.

Have you worked out what I I am looking for? The answer is immature. This is similar to childish. You could tell someone off. Stop being so childish or stop being so immature. But it can also be used to discuss personality in more advanced situations. So a manager might not want to give you more responsibility if they think you are immature.

What C is an upper-intermediate adjective that is used to say that a person is saying that there is something wrong. This is not really a negative adjective in itself because it can be useful to highlight problems and faults, but when a person does this a lot, it can be annoying.

Do you know what C I am looking for? The answer is critical. You can be critical of a plan or proposal which means you have criticisms, you think there are problems. Sometimes this is a good thing. However, if you are critical all the time, you won’t be good company. You could use the adjective hypercritical to describe someone that’s always finding fault in things. Or less formally, you could call someone fussy or a fusspot. I really don’t like this phrase as I can be a bit of fusspot myself. I will have to work harder at focusing on the positive.

What P is an upper-intermediate adjective that’s used to describe someone who always thinks bad things are more likely than good things. This person always thinks the worst about a situation. There is an expression about the way you see a glass that is filled up to the middle. Some people see the glass as half full, but these people, they see the glass as half empty.

Do you know what P I’m talking about? The adjective I’m looking for is pessimistic. I think that people are not normally described as pessimistic. You might hear someone worrying about an exam or a job interview and focusing on failing and you could tell them don’t be so pessimistic. The opposite, the glass is half full people are optimistic. I think people like to think of themselves as optimists and might use the adjective optimistic to talk about their character, but pessimistic really is used for gloomy or hopeless situations.

What B, well hmmm, this is a compound adjective. Should I ask about the first letters of both parts? OK. What B-T is an upper-intermediate adjective that can be used to describe people who get angry and annoyed easily. This is a synonym for grumpy and grouchy, which are words I really like but are only really used to talk about old people where this is more acceptable. If someone is B-T, then they have a personality problem and probably don’t have many friends.

Have you worked it out? The adjective I am looking for is bad-tempered. I am generally a pretty happy person, but for about 1 month, I was horribly bad-tempered. Can you guess why? It was when I gave up smoking. I don’t like to think about it now – my poor students. I’m sure I must have been a terrible teacher for at least a month.

What M is an upper-intermediate adjective that’s a bit like bad-tempered, but instead of getting angry, the person it describes often gets depressed and downhearted as well as a bit angry. This is most commonly used to describe teenagers. I think that the stereotypical emo kid is like this.

What M am I looking for? The answer is moody. I think teenagers and youngsters get moody because strong emotions feel important and they make the people who suffer them feel important at the same time.

…And I’ve saved the worst for last. What N is an advanced adjective that is used to describe someone who is only interested in themselves and thinks that the world revolves around them. These people are arrogant and vain and often insecure at the same time, which sounds like it shouldn’t be possible, but there are people who can make everything about them and still need constant reassurance that they are as marvellous as they think they are.

Have you worked out what this last adjective is? The answer is narcissistic. You can also use the noun form and describe people as narcissists. This word comes from Greek mythology. Narcissus was a hunter who saw his own reflection and fell in love. Often, narcissists can become very successful because they combine self-confidence with a lack of consideration for others and this success feeds their narcissism.

There you have 10 negative adjectives that you can use to talk about people. I wonder if any of you can work out which characters from the news I was thinking about. I think that next week, I will try to be more positive and focus on some of my personal heroes and some advanced positive adjectives.

In the comments section, can you tell us if you suffer from any of these character traits or if you know or work with anyone that you could use these adjectives to describe? 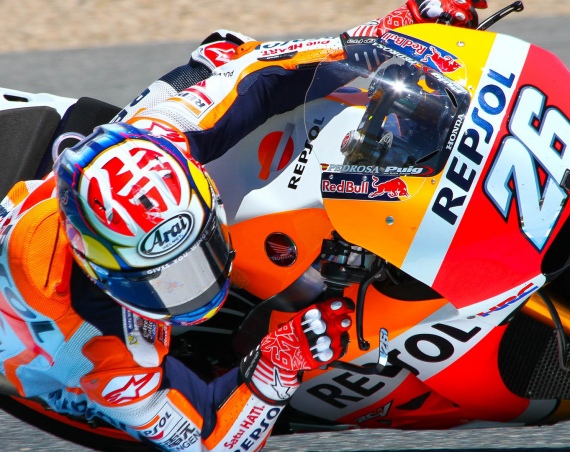 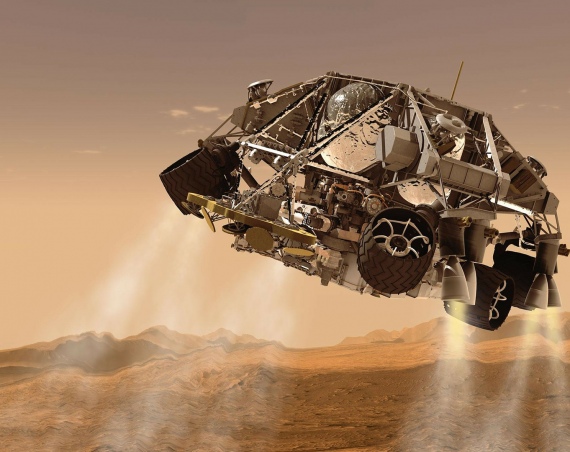 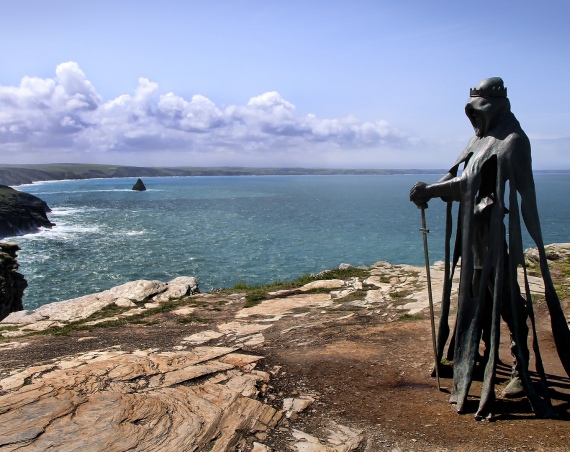