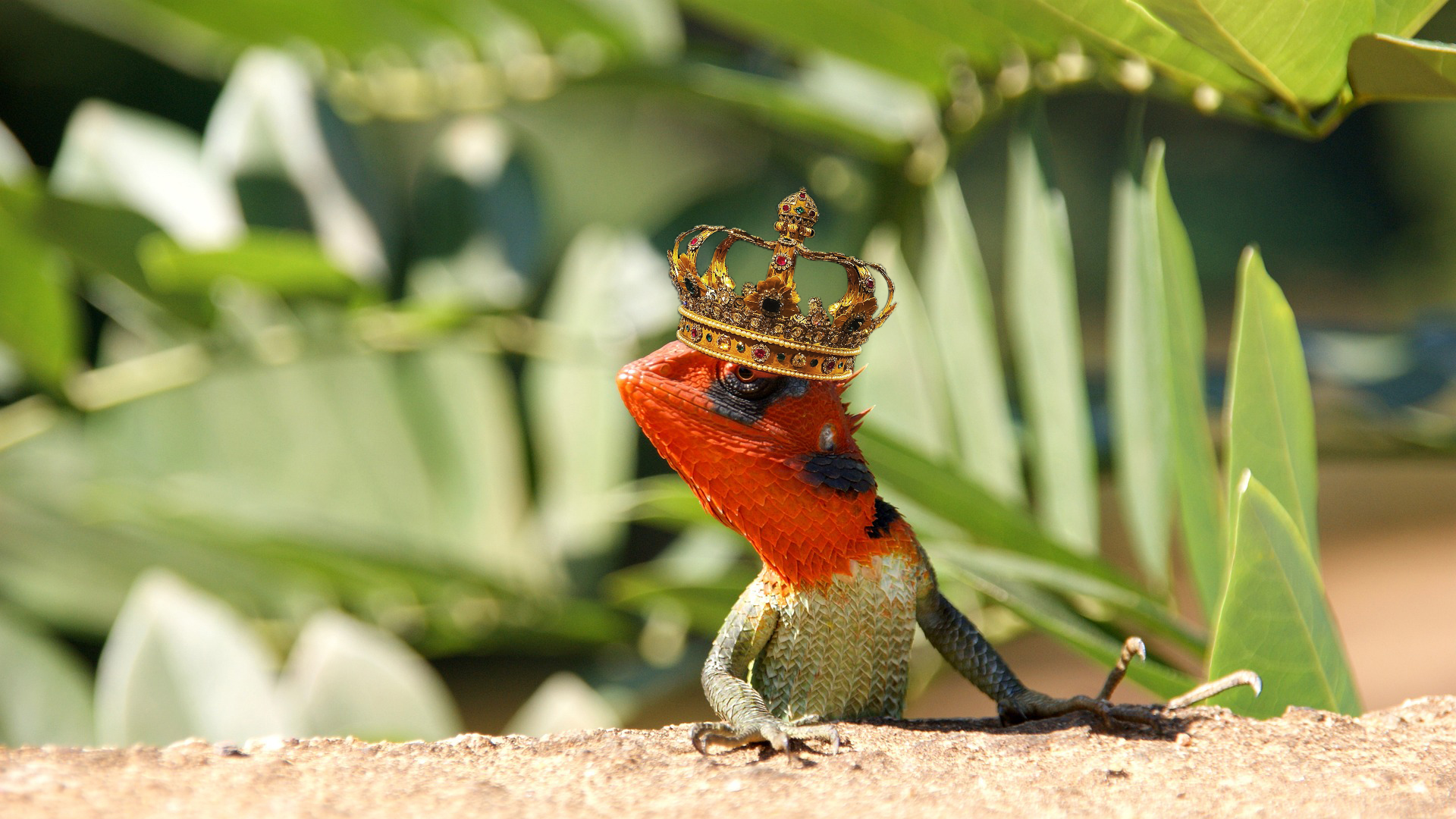 Hello and welcome to Learn English Vocabulary. My name is Jack and I’m making this podcast for you to learn or revise English vocabulary. You can find a transcript of this podcast on LearnEnglishVocabulary.co.uk. There’s a page for this podcast with the transcript, an activity and a task for you to complete in the comments section.

What is a conspiracy theory?

A conspiracy is a secret plan, usually to do something bad or against the law. It comes from the verb conspire which means to plan to do something bad or naughty secretly with other people. Sometimes, when I walk into the room, I find my two sons conspiring together, planning some mischief. When they see me, they stop talking and pretend they were not doing anything, but I know what they are up to.

Another word that means the same as conspire is plot. The word plot has several meanings, but when it’s a verb, it can mean to make a secret plan to do something wrong or at least harmful to some people.

One of the problems with conspiracy theories is that they are often based on very little evidence. Unfortunately, the lack of evidence can fuel the beliefs of a conspiracy theorist. You see, governments do keep some things secret. There really are underground military projects and undisclosed technologies and operations. We say underground when we mean something is kept out of mainstream media when it is not discussed on the news or in newspapers. And undisclosed is used to describe an official secret. If a government later wants to release the information, then the government wishes to disclose the information. When a conspiracy theorist is faced with a lack of evidence, they can argue that the government has covered it all up. A cover-up is an effort or attempt to hide an event, usually a crime, from the media, the press and the general public.

Now it’s time to look at my 5 favourite conspiracy theories. These are things that people actually believe. I’m going to do this as a countdown from 5 to 1. At number 5.

Flat earthers, this conspiracy is so widely held that the people who believe this have a name, flat earthers believe that the world is actually a disc, not a sphere and that all those pictures you see from space are fake and that everyone involved in astronomy and space exploration is lying. This is a theory that you can debunk by going to the coast with a pair of binoculars and watching boats disappear over the horizon.

There are three interesting pieces of vocabulary. Firstly, people hold beliefs. I think that this is an important thing to recognise. Beliefs are not passive, they are actively held. Secondly, fake. If something is fake, it is not genuine. I went to a market and they had lots of fake goods that were supposed to be designer goods. Fake Gucci sunglasses, fake Rolex watches, fake Luis Vuitton bags. If you show a flat earther a picture of the Earth from space, they would say: ‘that’s not real, it’s fake’. The last word to look at is the verb to debunk. This means to prove a theory is false.

This next conspiracy theory is the most dangerous on this list. In 1998, a British doctor published a fraudulent paper that claimed there was a link between a vaccine and autism. Austism is now believed to be a spectrum of conditions related to brain development. It turned out that the paper was full of lies but the idea was out and lots of people believe it. This is a dangerous theory because lots of people refused to get vaccinated and this has resulted in a rise in the diseases that the vaccine protects against and a corresponding increase in the number of illnesses and deaths.

Last week, I made a podcast about different types of crimes and criminals. The British doctor was a conman and committed fraud. His paper was fraudulent. I also said, it turned out that the paper was full of lies. To turn out is a phrasal verb that means to happen in a particular way or have a particular result. Often, people make elaborate plans, but things turn out differently. That means things don’t happen how people planned.

I once met a man who believed that some of his best friends were actually aliens. I was having coffee with a friend who shared a house with this man. When my friend introduced me, he said this is John. John believes that the queen is a shape-shifting lizard. I love UFO stories and can’t resist watching videos of blurry lights on youtube, but this theory is too far fetched.

In this description, I used the adverb actually which means the same as in fact. We use it to correct people or to tell them something that we think will surprise them. You think the Queen is a normal person … Actually, she’s a lizard. This really is a crazy one. I said that the theory was far-fetched. This adjective means very unlikely to be true. If someone tells you a story that you think is far-fetched, you probably don’t believe them.

This is the idea that the trails that aeroplanes leave in the sky, which are called contrails or condensation trails, are actually trails of chemicals that the government is using to keep everybody under control. The government is poisoning everyone to make them do what they want. There is all sorts of evidence for chemtrails including an interview with airline pilots who wanted to expose the truth. However, they later admitted that they had made it up to see if chemtrail idiots would fall for it.

In this description, I used the phrase expose the truth. To expose something means to let everybody know something or to stop something from being hidden or defended. So the idea was that the chemtrail secret was being hidden by pilots and the government and so telling the truth would mean exposing the truth as it was hidden. I also used the phrasal verbs to make something up which means to invent a story and to fall for it which means to believe a made-up story. If you lie to your boss or teacher about being late for work or school and your teacher believes you, you might say: “I can’t believe she fell for it”.

Five years ago, Bill Gates, the incredibly successful, unbelievably wealthy inventor of windows gave a talk on a TED stage. He said that the most dangerous threat to humankind was a highly infectious virus. Since the covid outbreak, that clip has been viewed over 30 million times and has been held up as evidence that Bill Gates was somehow responsible for the current pandemic because he wants to reduce the world’s population. This is my favourite conspiracy theory because the Bill and Melinda Gates Foundation has done amazing work and spent billions of dollars to prevent diseases by making vaccines accessible. It beggers belief that people would look at the work that Bill Gates has done and the impact he is having on the world and think “that man wants to kill us all”.

Do you know any good conspiracy theories? Do you believe any conspiracy theories to be true? Do you believe that the world is flat or that we are controlled by shape-shifting aliens. If you do, please let me know in the comments section of the Learn English Vocabulary website. There is a link to the podcast page where you will find the transcript on the description for this podcast. 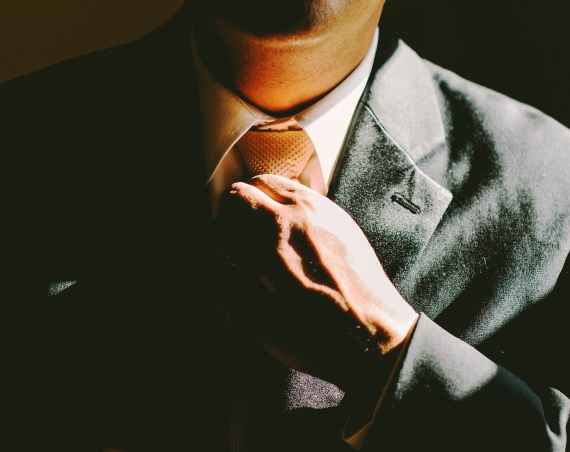 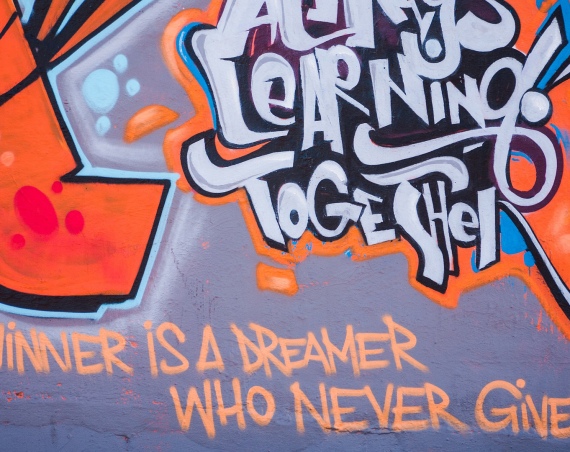 A person you admire 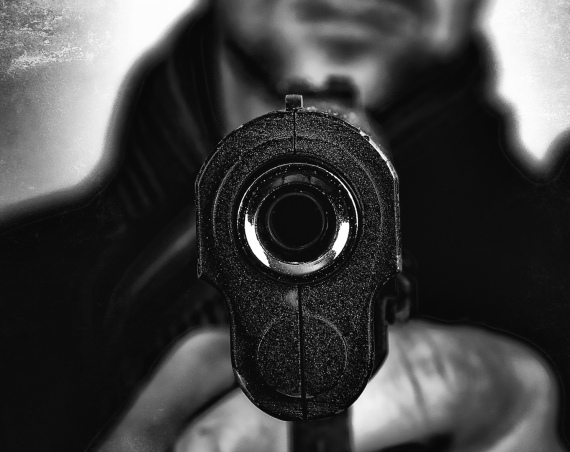