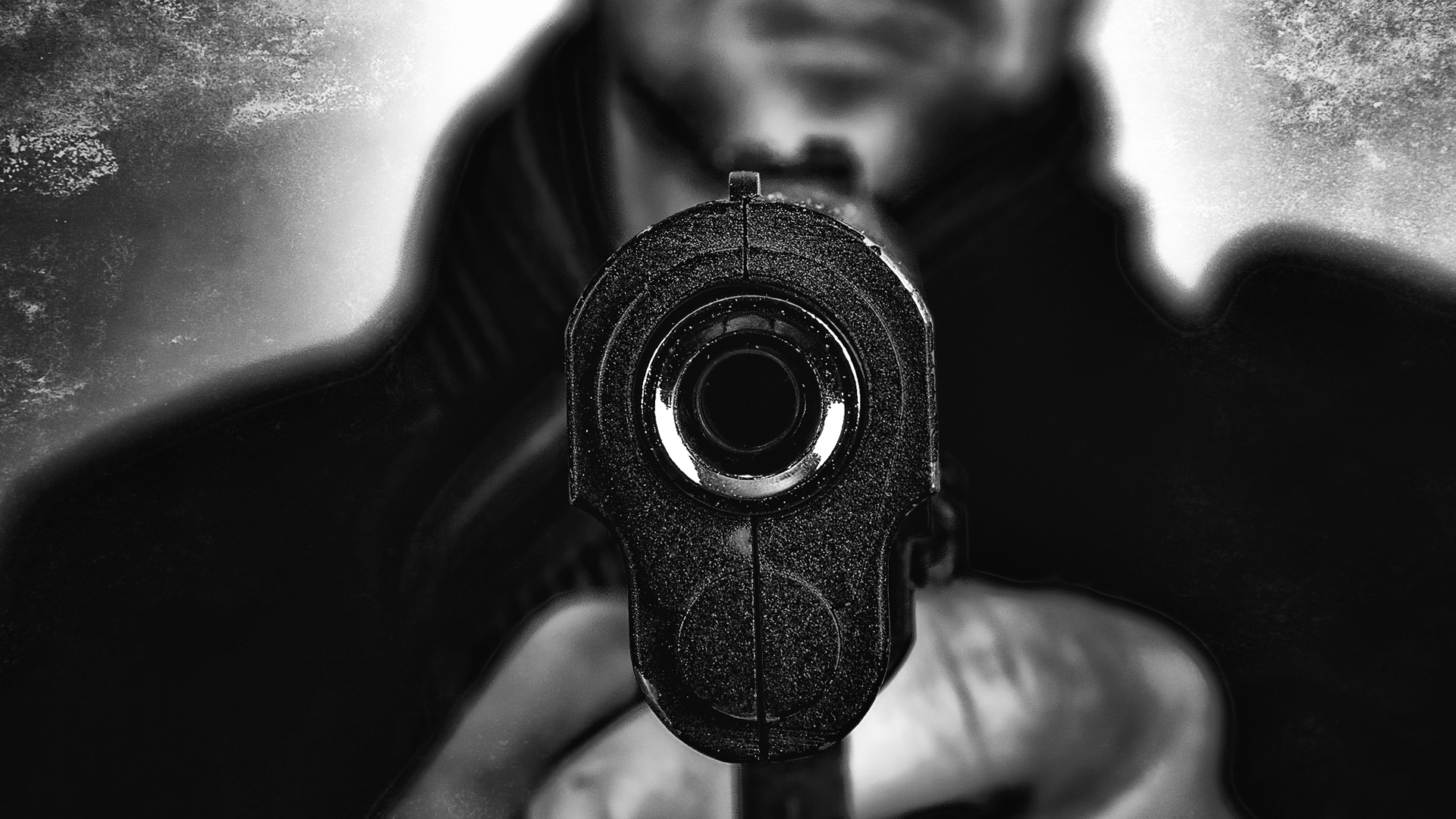 Today, I want to tell you a joke. I read this joke on reddit just the other day. It was posted by a user called Bluffybelieve so thank you Bluffybelieve. Often, it’s really hard to translate jokes so they don’t really work in English lessons, but I think this one will work.

Before I tell you the joke, I want to explain the B2 vocabulary so that you understand the language and hopefully get the joke … and find it funny.

A lawyer is a person who advises you about the law and who speaks on your behalf in court. In the UK, we have a complicated system of solicitors who can give you advice and help with things like buying a house and getting a divorce. They can advise you about all matters of the law, but they do not represent you in court. For that, you need a barrister. Barristers are normally hired by solicitors to make legal arguments for you in court. Both barristers and solicitors are lawyers. Anyhow, this joke is probably set in America where, I think, all lawyers can represent their clients in court.

In the joke, Luigi the bookmaker is deaf. This means that he cannot hear. Sometimes deaf people can hear with the help of a little machine called a hearing aid that they wear in their ears.

In the joke, the godfather pulls out a gun. I’m not sure why we use the phrasal verb pull out to talk about taking a gun out of a pocket or holster, that is a special holder for guns that can be worn like a cowboy on your belt or like a secret agent under your arm. Anyhow, the godfather pulls out a gun. The gun is a pistol which is another word for a handgun. To shoot a handgun, you need to pull the trigger. The trigger is the little curved bit of metal that makes the gun go off.

In the joke, there is a briefcase. This is the sort of little leather case that business people use to carry papers and documents to and from work. In films, you sometimes see briefcases full of neatly stacked money.

There is a shed in the joke. A shed is like a little wooden house that you put in your garden to store your gardening tools. It’s a strange phenomenon, but when a British man reaches a certain age, they start to become interested in sheds.

An important verb in the joke is to bury. This means to dig a hole and put something in it and then fill in the hole again. Pirates used to bury their treasure and then make special maps so they could find it again. These hoards of pirate treasure are called buried treasure.

You don’t have the guts …

The last phrase I want to talk about before telling you the joke is: to not have the guts to do something. This means to be too afraid to do something. If you tell someone that they don’t have the guts to do something, it is a bit of a challenge. So perhaps someone asks you to go skydiving. If you say you don’t want to, they might say: You don’t have the guts. This means that you don’t want to do it because you are afraid and they think that you are a coward. It’s also common to use the word balls meaning testicles in this expression, but I prefer the expression guts because it feels more expressive and you can use it for women and men without it being weird.

OK – so now I’ve spoken about the language, I hope I haven’t ruined the joke. Here goes.

A Mafia Godfather finds out that his bookkeeper of 20 years, Luigi, has cheated him out of $10 million. Luigi is deaf which is why he got the job in the first place.

The Godfather assumed that since Luigi could not hear anything, he could never testify in court.

When the Godfather goes to confront Luigiabout his missing $10 million, he takes along his personal lawyer because his lawyer knows sign language.

The Godfather tells the lawyer, ‟Ask him where the money is!”

The Godfather pulls out a gun, a big black pistol, points it at Luigi the bookkeeper’s head and says, ‟Ask him again or I‘ll kill him!”

The lawyer signs to Luigi, ‟He will kill you if you do not tell him.”

Luigi the bookkeeper starts trembling with fear and signs back, ‟OK! You win! The money is in a brown briefcase, buried behind the shed in my garden.”

The Godfather asks the lawyer, ‟What did he say?”

The lawyer replies, ‟Luigi says you don‘t have the guts to pull the trigger.” 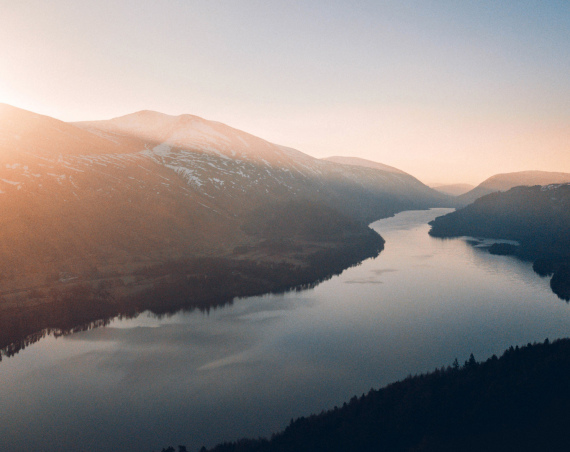 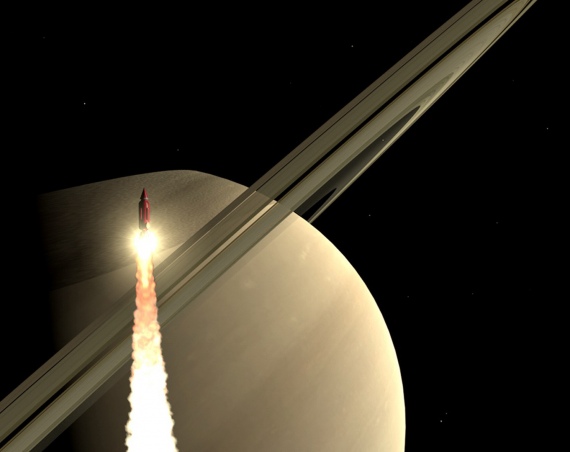 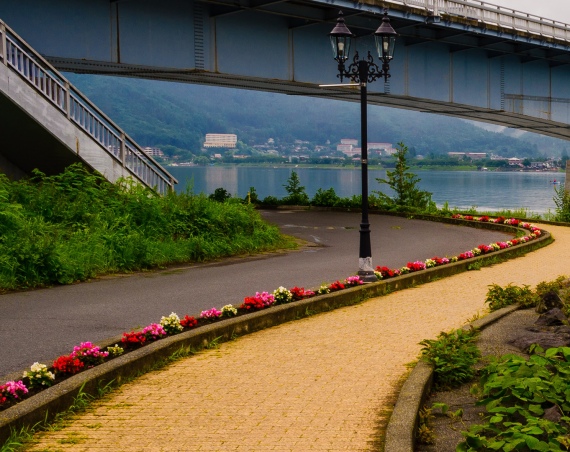