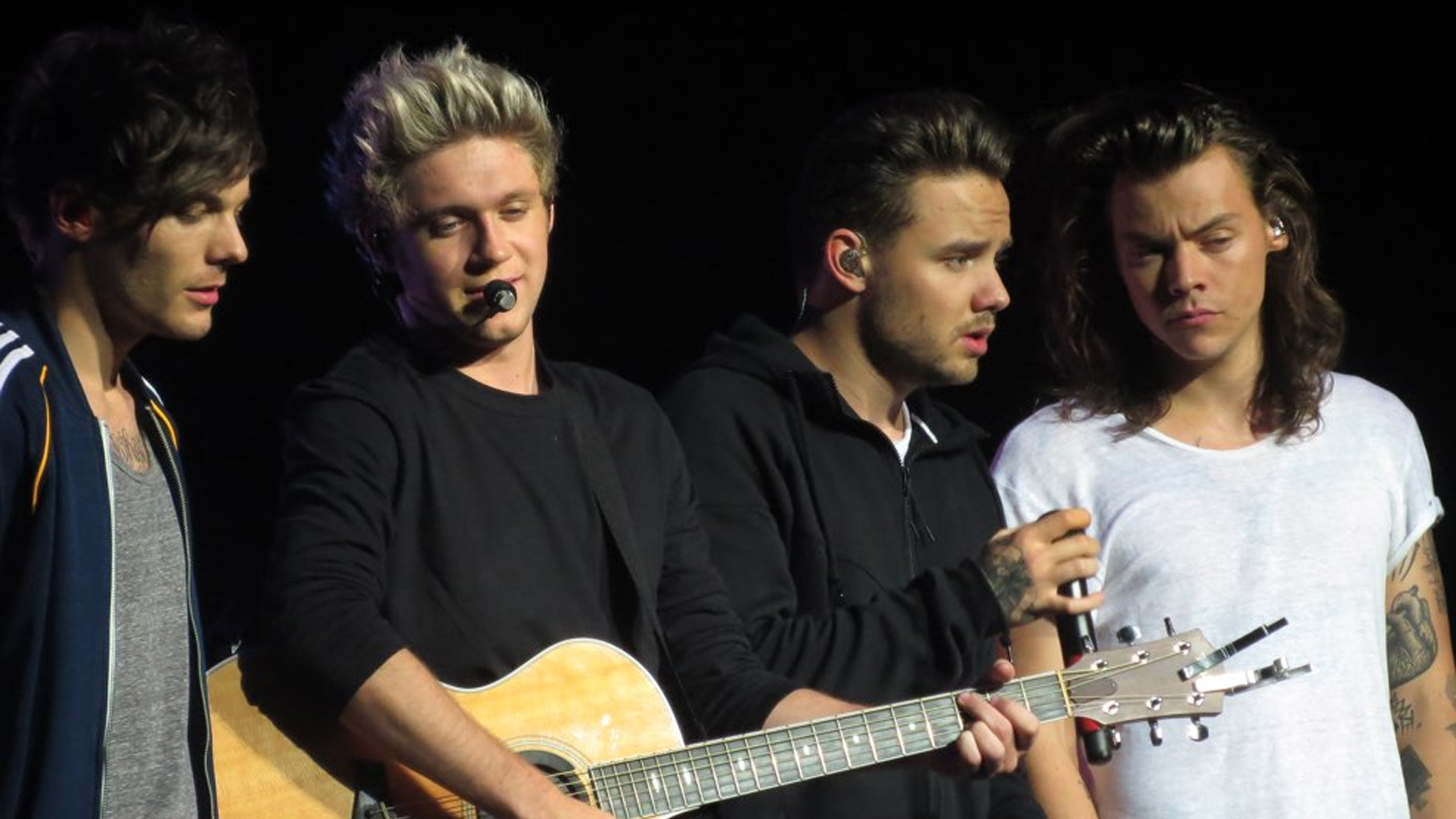 One Direction performing in Glasgow by Marcen27 CC BY 2.0

Today, following a request from a listener from Indonesia, I want to look at the interesting language in the lyrics of a song by the band One Direction. The song I’m looking at today is called History and it was released in 2015 on the last One Direction album.

Before I look at the lyrics to the song, I’m going to confess again that I had never really listened to One Direction before today and had only really heard of Harry Styles because he was in the Christopher Nolan masterpiece Dunkirk and because he’s been in the news recently for wearing a dress.

I have listened to the song a couple of times now and it’s pretty catchy, that is, it’s got a pleasing tune that’s easy to remember. It’s kind of familiar in the way good pop songs are and has a strong chorus. I’m sure One Direction fans must love singing along to this one.

I am not sure who the band is singing this song to. When I first listened to it and watched the video, I thought it was to each other and the band member that left, but some of the lyrics sound a bit more romantic than I would have expected. Now, as I said, I’m not sure who they are singing to.

I’ll go through the song verse by verse and look at the interesting language as I go.

The first verse is sung by Harry. It goes:

You gotta help me, I’m losing my mind

Keep getting the feeling you wanna leave this all behind

I thought we were holding on

There’s a lot of language to look at in this first verse. I’ll start with the contraction gotta – this is the short or contracted form of have got to. Have got to or have to is a phrasal modal. It works like a modal verb like must or should or can and it implies obligation. If you have to do something then it’s a rule or something you have to do for your job or school. Have got to and have to have the same meaning. I think in normal English have got to is only used for emphasis because the word is so strong. The contracted version, especially the form that Harry sings, which leaves out have, sounds like American English to me.

The next phrase is losing my mind. To lose your mind means to become mentally ill. This is a common phrase in song lyrics and it’s usually related to going crazy because the person you love has rejected you. It’s in Marvin Gaye’s I heard it through the grapevine.

Thought we were going strong.

If something is going strong, it is continuing without showing any signs that it will stop. So if something has been happening for a long time, perhaps a long-distance runner has been running a marathon, if they look fit and strong and like they are going to continue, you could say the runner is going strong. You could also use it to talk about any activity that is continuing. So it could be a band that’s recording and touring, or a TV show that has been on air for a long time. There is a soap opera in the UK called Coronation Street that was first broadcast in 1960 and it’s still going strong.

I thought we were holding on.

To hold on means to continue to do something that’s difficult. You can imagine a literal meaning. If someone is hanging off the edge of a building by their hands, you might tell them hold on, don’t let go. The phrase is usually used in a figurative sense and can mean wait or don’t stop what you are doing. If a person or couple are holding on, it implies that to continue is difficult. Hold on, don’t give up because help is coming.

The next verse is sung by Niall.

No, they don’t teach you this in school

Thought we were holding on

This verse only has one phrase to look at and I think it’s so common you will all already know it. Now my heart’s breaking. If your heart is breaking, then you feel desperately sad and disappointed because of something that someone you really love has done. Normally, people use this when their partner, the person that they love has left them.

Now we come to the chorus which is sung by the whole band.

You and me got a whole lot of history (oh)

You and me got a whole lot of history (oh)

So don’t let it go, we can make some more, we can live forever

There are a couple of interesting phrases in this chorus. The first is the word history. Now, you certainly know this word as the subject you study in school, but it has another less formal meaning. If you have known someone for a long time and have done a lot with them, then you have history with that person. I think most commonly, it’s used in a negative way. People say things like I don’t think Sally and Bill should be on the same team they’ve got a history. This history might be a relationship or an argument about something.

However, it can also be used to say that you have a very strong friendship, simply that you have known someone for a long time. You can say me and Fred, we’ve got a long history. If you say this, there is an implication that your friendship includes historic or momentous events. If you walk to school with someone for years, you might have a close friendship, but I don’t think you’d describe it as a history together. However, if you have done things, travelled, gone to parties, played sports and games, then you might describe your relationship as having history.

In the chorus, they sing You and me got a whole lot of history. This sentence should probably include the verb have. We have got, but in spoken and informal English, the have is really weak and can be dropped altogether. Just be aware that this is very informal. A whole lot of something means a large quantity of something. The whole lot means all of something. It’s used for emphasis really. When Bill came, he started eating the pizza and he kept going till he’d eaten the whole lot. A whole lot has the same sort of emphasis, but it doesn’t mean all of it, it just means a very large quantity.

So don’t let it go, we can make some more.

This is an interesting collocation. We can make some more history. The protagonists or most important people at historic events are said to make history. Sometimes during elections or at other important political events, the reporters on TV might say tonight, the challenger will make history.

The next verse is sung by Liam.

All of the rumours, all of the fights

But we always find a way to make it out alive

Thought we were holding on

A rumour is an interesting story or piece of information about someone that might not be true. There are magazines and newspapers that specialise in celebrity rumours and gossip. Now, there are websites that share rumours about celebrities, websites about films and directors, websites about sports stars and even rumours about technology.

There’s another chorus and then the final verse which is sung by Louis.

And the good champagne, and private planes, but they don’t mean anything

‘Cause the truth is out, I realize that without you here life is just a lie

A minibar is a little fridge in a hotel room that has really expensive drinks and usually some chocolate bars in. I suspect that the hotels that One Direction stay in might have more elaborate minibars than the ones in the hotels that I’ve stayed in, but I would never take anything out of a minibar. You can usually nip out and buy anything that you would find in a minibar for half the price.

The truth is out. This means that some information that might have been a secret is now publicly known. Generally, people don’t have such secrets. Perhaps at work, someone is leaving or getting a promotion and it’s a big secret. If rumours spread and someone finds out, then you might say, well, the truth is out now. There’s no point in denying it.

I realise that without you here, life is just a lie. This is not a common expression. To say that life is just a lie means that someone is pretending or somehow being insincere. You sometimes hear people talk about living a lie. Perhaps if someone is in a relationship and they are not happy and have not been for a long time, someone might say I can’t keep living a lie. I think that this is the sense of the line from the song.

So there you have all of the most interesting language from One Direction’s song History. I will embed the song in the page for this podcast on LearnEnglishVocabulary.co.uk. I suggest you listen to the song again and hope that you enjoy it all the more. 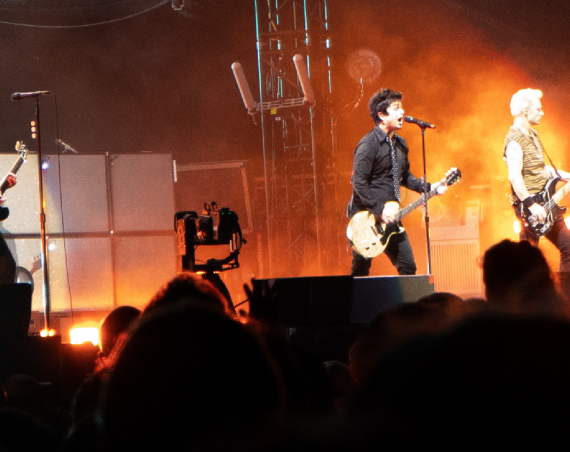 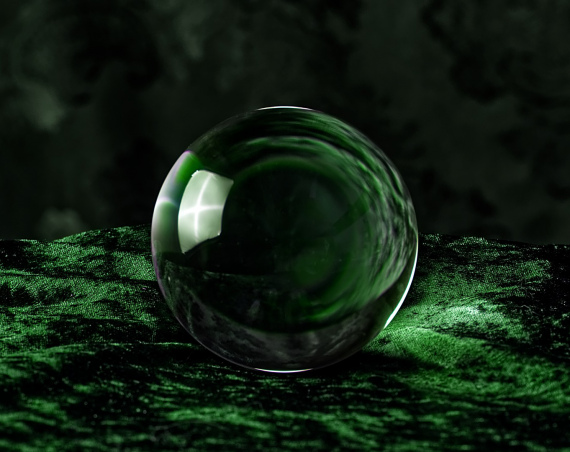 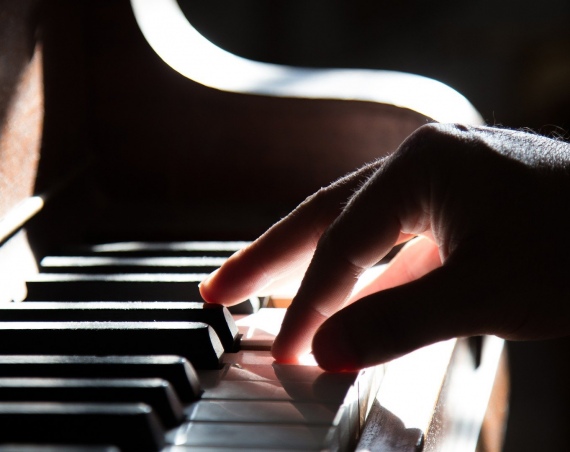