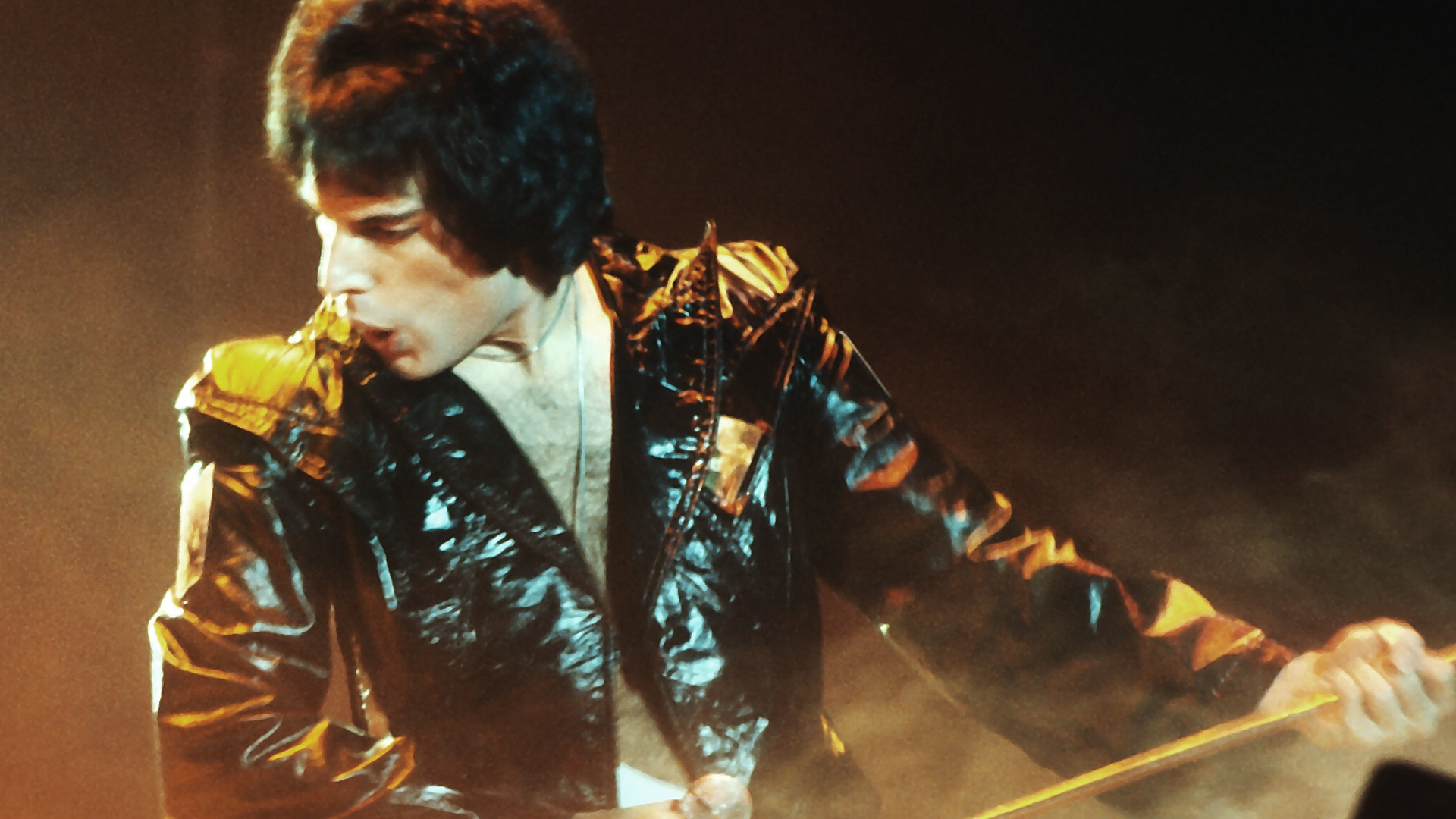 This podcast is C1 which means it’s for advanced learners. I’m going to look at some lyrics from a song by Queen. The song is Don’t stop me now which is probably the best song for running ever written. I’ve picked out 9 pieces of vocabulary from the song that are advanced and that will help you understand the song. Songs are a great way to improve your vocabulary as there’s something about the music that helps you remember. So I’ll get right into it. Listen to this:

Tonight, I’m gonna have myself a real good time

This is interesting because of the word myself. What’s the difference between I’m going to have a good time and I’m going to have myself a good time? Well, the reflexive pronoun myself or yourself, himself, herself, ourselves themselves adds emphasis. So … why? Well, it shows something like defiance or certainty. I’m really going to do it and I don’t care what anyone thinks. There’s a famous Christmas song that uses the same form: Have yourself a merry little christmas. In this song, the emphasis is used to say you do it for yourself. Go on – do it for yourself.

Let’s listen to the next line.

Floating around in ecstasy

The next line has a couple of phrases.

I’m a shooting star, leaping through the sky

A shooting star is a meteor, a small piece of rock from space that burns as it enters the atmosphere creating a streak of light in the sky. Like a tiger … erm OK .. defying the laws of gravity. OK, so I mentioned gravity earlier. It’s the force that attracts objects towards each other. The greater the mass of the object, the greater the gravitational force. The earth has gravity. The law of gravity was explained by Isaac Newton. To defy someone or something is to refuse to obey them. If your parents tell you to do something and you don’t do it, you are defying your parents. So when a tiger leaps through the sky, defying the laws of gravity, it’s like a super tiger, breaking the laws of gravity as it flies through the sky.

Let’s hear the next line.

I’m a racing car, passing by like Lady Godiva

Lady Godiva was the wife of an ancient Earl of Mercia which was an English kingdom in the 11th century. There’s a story about Lady Godiva that says she was angry with her husband for raising taxes that were hurting the people around Coventry. She pleaded with her husband who told her that he would only lower the taxes if she rode a horse naked through the market square which according to legend, she did. The myth is common and the image of a naked woman on a mad wild ride through the city has inspired songs, poems and nursery rhymes.

Let’s hear the next interesting vocabulary.

I’m burnin’ through the sky, yeah

That’s why they call me Mister Fahrenheit

Fahrenheit is the scale for temperature named after a Polish physicist and used in the UK up until the 1960s when we switched to the more sensible metric system. Although older people still like to hear what the weather is going to be like in Fahrenheit, I think that Queen would have been familiar with Celsius, but it’s not as easy to rhyme.

I wanna make a supersonic man out of you

Supersonic is an easy word to explain. It is used to describe something that travels faster than the speed of sound. There aren’t many supersonic things. In fact, it’s pretty much only used to talk about fast aircraft. There used to be a supersonic airliner called Concorde. I can’t believe I have to talk about this in the past and describe it because it was the coolest thing when I was a kid but stopped flying about 20 years ago.

I’m having a ball

To have a ball means to have a really good time. It’s probably more common to talk about a really good party and say – it was a ball or it was a blast, or if you are at a party and you see someone dancing and having a great time, you might say look at her, she’s having a ball. I think the only time I have used it in the first person, is sarcastically, when I was doing something that was the opposite of a good time.

Now, there’s one more line in the whole song that is advanced. It’s used to describe the trajectory or projected route of an object when that object is going to crash into something. Your C1 challenge this week is to listen to the rest of the song and try to listen for the phrase I have just described. One more clue, there are four words in this phrase. I will leave a link to the official version of this song on youtube in the description for this podcast.

So there you have 9 bits of advanced vocabulary. Do be sure to listen to the full version of Don’t stop me now by Queen.

Main image: Queen by Carl Lender is licensed under CC BY 2.0 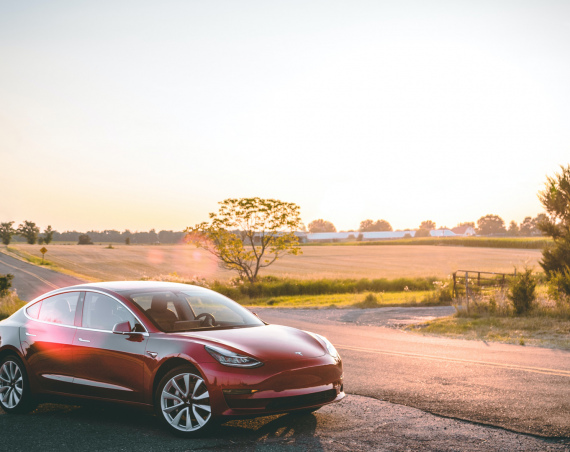 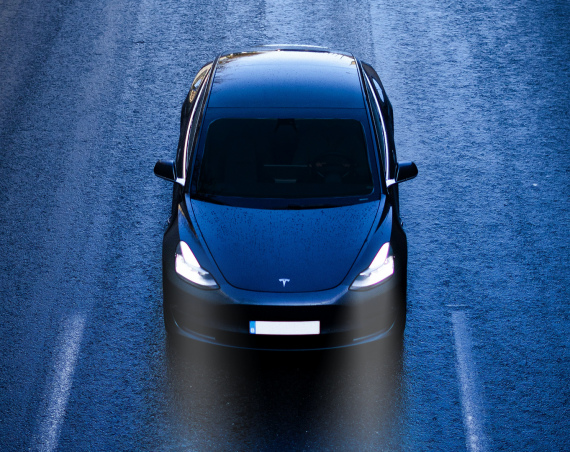 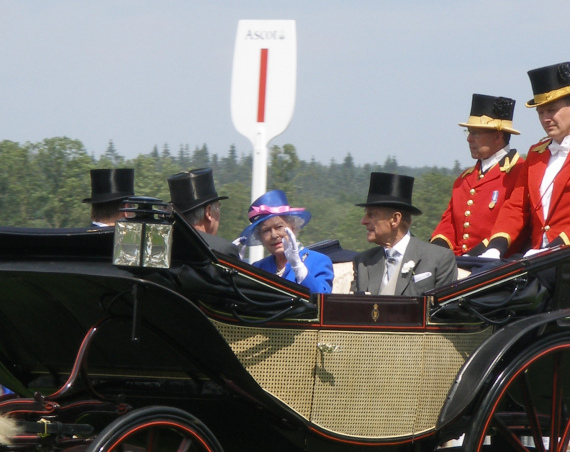